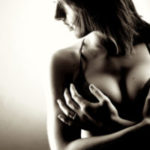 What are Gummy Bear Implants?

In another blog, we covered the decisions you’ll make if opting to have breast augmentation with Dr. Perron. But there is a relatively new option when it comes to your choice of implant type. In the past, the choice was between saline or silicone implants. But there is another option. While technically silicone, gummy bear […] 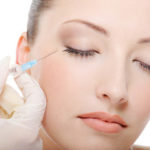 Pump Up the Volume with the Juvéderm® Family of Fillers

Sometimes it seems as if our cold Calgary winters and warm, dry summers create wrinkles by the day! And it is easy to focus on wrinkles as the real signs of aging. But a more telling culprit could be volume loss. See for yourself. Find a few pictures of your parents when they were in […] 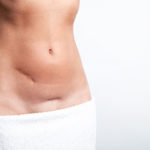 Taking the Scar Out of Your Scar

There is some misunderstanding about how human skin heals. But with just about anything other than a slight surface cut, a scar will form when the skin heals. Scar formation is just part of the healing process and it involves collagen. Sometimes that healing gets a little funky and a scar forms that is much […]

Get Tucked in But Not at Bedtime

The dreaded tummy pooch. Just about all of us over the age of 35 have one. Sometimes it’s the result of having the skin and muscles of the area stretched for too long during pregnancy. Sometimes a person has put on and then lost a good deal of weight, affecting those same muscles and skin. […] 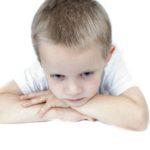 Head Off the Teasing with Ear Surgery

Children aren’t known for their kindness when out on the playground. That’s the time when a child with protruding ears can hear about their condition with terms like “satellite dish ears” or “Dumbo” or other niceties. This kind of teasing can really beat up a kid’s self esteem. But ear surgery with Dr. Perron can […] 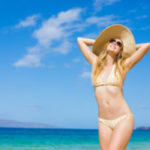 Do You Have Some Liposuction Questions?

Year in and year out, liposuction is usually one of the two or three popular cosmetic surgeries performed in Canada, regardless of how the Flames are playing! The reason for its popularity is simple really — everyone, no matter what shape they are in, has pockets of fat that are almost impossible to get rid […] 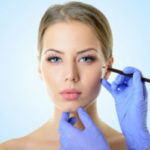 Take a Decade Off Your Face with Eyelid Surgery

When meeting a new person, most people say they focus initially on the eyes. While they may not be the windows to the soul, the eyes certainly have a lot to do with first impressions. Unfortunately, time and the elements aren’t kind to the skin around the eyes, as it is some of the first […] 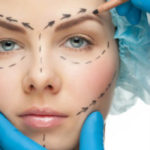 Don’t Let Your Brows Tell Others You’re a Grouch

Gravity is nice, since it keeps us from flying off into space. But for the skin, it’s a brute, always pulling downward, leading to sagging skin. Throw in stress, our Calgary winters, and just the general march of time and the skin all over our bodies sags and droops. Your forehead doesn’t get a pass. […] 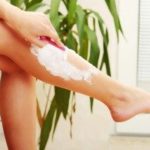 Bid Adieu to the Razor

Unwanted hair is so Sisyphusian. Like the Greek god who was punished in the afterlife for his misdeeds in life by having to roll a large boulder up a hill every day, only to watch it roll down at night, so he had to do it all over again the next day, that’s how shaving […] 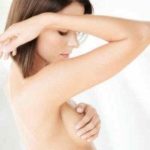 Your overall decision to have breast augmentation is a big one. Obviously, it will change your life, so it isn’t something to enter into lightly without doing the requisite research and making sure you’re opting to have the procedure for yourself and not someone else. Once you make the decision to go ahead, there will […]