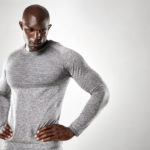 You Don’t Have to Live with Enlarged Male Breasts

Many men — it’s estimated to be from 40-60 percent — have larger breasts than are considered “normal.” The average person, however, believes this is usually a result of weight gain, just as a woman can gain breast size with weight gain. But in about half of men that assumption is wrong. This half of […] 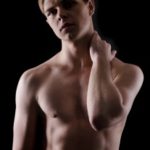 Between hormones and body changes, adolescence can be a difficult time. Considering that an estimated 30 to 50 percent of all boys develop some level of gynecomastia during puberty, it can make it even harder. What Is Gynecomastia? Gynecomastia describes the development of breast tissue in men and adolescent boys. Although it’s typically due to […] 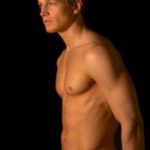 What Men Should Know About Gynecomastia

Gynecomastia is a condition that causes the over-development or enlargement of male breast tissue. This condition can begin at any age, but is most often seen during puberty when a change in hormones is present. Gynecomastia is defined by men who have excessive localized fat in the breasts that may be accompanied by disproportionate skin […]