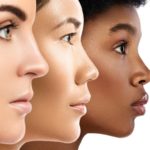 A Nose for Change

After the eyes, the nose is the defining feature of the face. People tend not to notice it if everything is even and balanced, but they really notice things such as a bulbous tip, a bump on the bridge, or an unsymmetrical shape. And people who have a nose that they aren’t happy with don’t […] 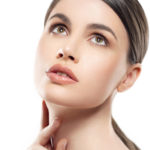 There have been some famous big noses out there. You may be familiar with the American comedian/actor Jimmy Durante, for example. His nose could have had its postal code, and he made it a part of his persona and his career. But for the rest of us, if we have a nose we don’t like, […] 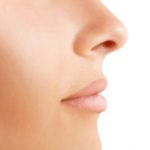 Rhinoplasty, known colloquially as a “nose job,” is among the most popular cosmetic procedures performed in the United States. Unfortunately, many people are victim to widely held misconceptions about this procedure. Keep reading to learn more about some of the most common myths surrounding rhinoplasty. Rhinoplasty is only done for vanity. While it is true […]