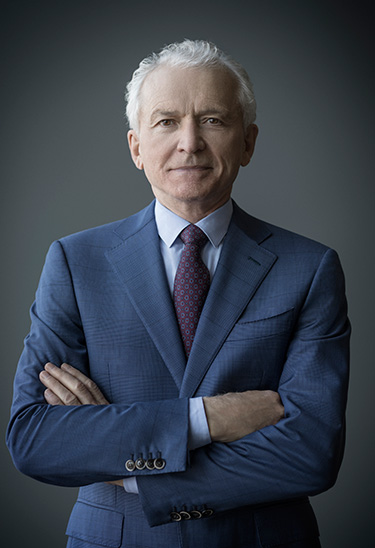 Dr. Wayne R. Perron is a Plastic Surgeon specializing in Aesthetic Surgery. He attended the University of Saskatchewan, Saskatoon, graduating with a Medical Degree in 1974. Prior to entering medical school, Dr. Perron completed a degree in music, obtaining his ARCT in solo piano performance from The Royal Conservatory of Music, University of Toronto. He then obtained his Bachelor of Science Degree, majoring in Human Physiology from the University of Saskatchewan, Saskatoon. Post graduate training in Plastic Surgery was completed in both Canada and the United States. Upon the completion of his training in Plastic and Reconstructive Surgery, Dr. Perron started his practice in Calgary, Alberta and has remained in active practice since 1978.